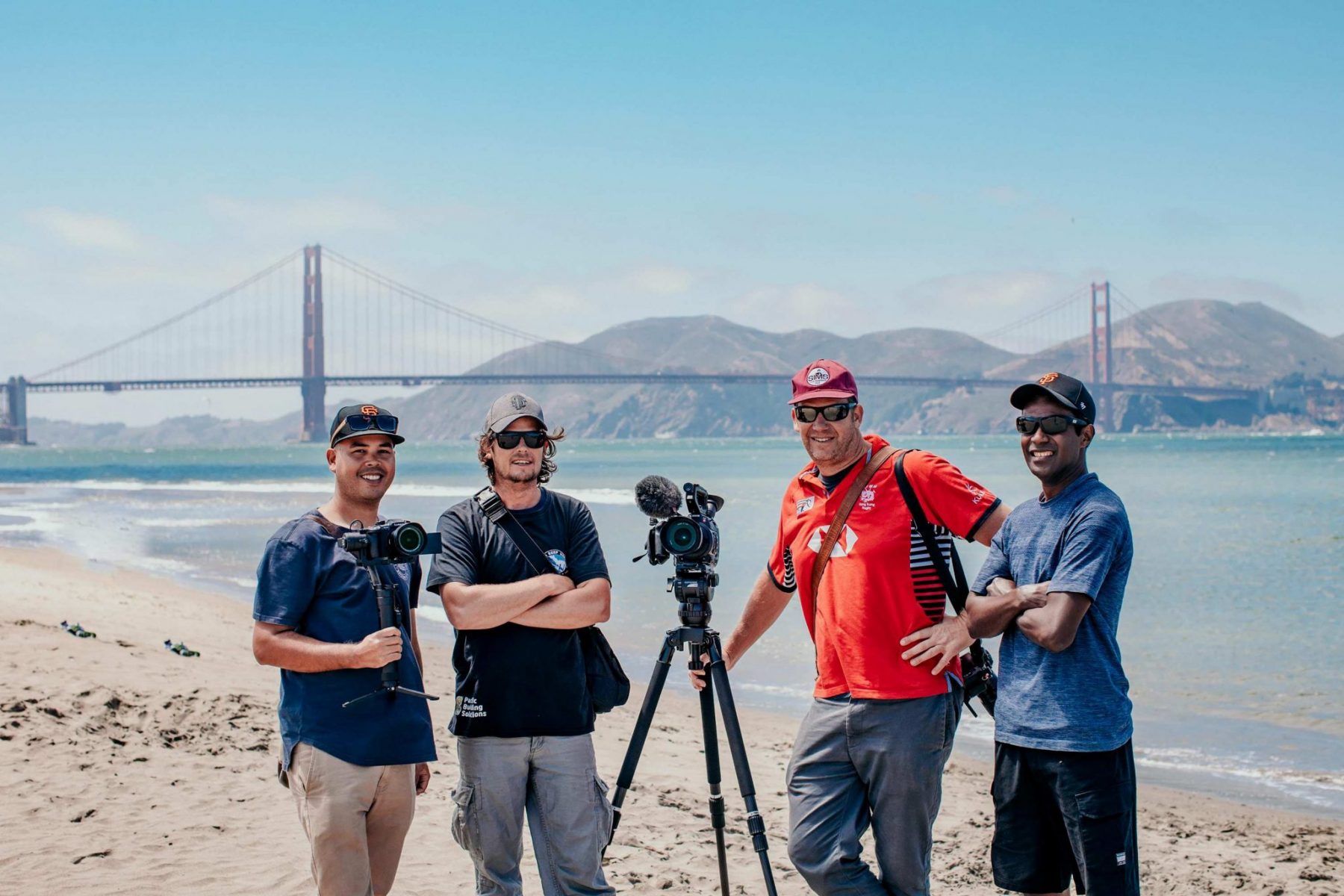 Zoom Fiji are Fiji’s premier wedding and commercial photographers and cinematographers. Our authentic and uncontrived style is visible throughout our work, whether we’re photographing a wedding, documenting sports stories, or creating a tourism campaign. Whatever the subject or location, our photographers seek to capture the beauty in the real. Working in harmony with our subjects, we tell the real story through the eyes of those who live it.

Photography is more than just work to us. Each one of our world class photographers, cinematographers and editors loves what they do. We genuinely care about the subjects we shoot, and strive to create timeless works of visual storytelling for our clients.

We love the variety of our work. One day we could be shooting a beautiful resort wedding, another day a raw and physical rugby game. That variety keeps our passion alive, and brings fresh perspectives, insights and skills to every part of our work. 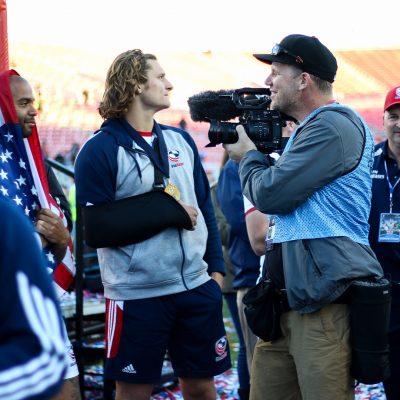 Award-winning photographer and cinematographer Bruce is a “hybrid” New Zealander and Fijian, whose family have called Fiji home since 1860. He’s always been an observer, and realised early in life that his camera allowed him to see life and capture its goodness as a profession.

His photography career started with training in London, followed by an intensive bout of self-tuition in Africa, before setting up a photography business in New Zealand. But in 2003 his homeland beckoned and he returned to Fiji to start Zoom Fiji.

Bruce’s passions are sport, family, food and people. So he’s blown away by how lucky he is to capture the variety and enjoyment of life for a job. From photographing a couple who are meant to be together, to filming a blind lady after eye surgery hug grandchildren she’s never laid eyes on before, to shooting Fiji as they win gold at the Olympics – the variety of Bruce’s work keeps it fresh, exciting and meaningful.

Bruce is our ideas man, along with that creativity, he also has the commitment to pursue an idea until it becomes reality. His drive and forward thinking approach have seen him document and help produce an award-winning sports documentary ‘Sevens From Heaven’ for HSBC as part of their ‘Supporting Human Ambition’ campaign. He’s also showcased Fiji to the world through photography and cinematography for Fiji’s national tourism association Tourism Fiji. And he’s currently documenting another untold underdog story – that of the USA Sevens team in ‘The Pioneers’.

But perhaps his proudest moment came when he was called by the Reserve Bank of Fiji to use his images on a commemorative banknote honouring the Olympic gold winning Fiji sevens team. “Why don’t you make it a $7 note – something that’s unique to us?” he suggested. This idea birthed the iconic $7 note – featuring images donated by Bruce – went into circulation in 2017.

“Damo” is our leading cinematographer with over a decade’s experience in film and editing. He is tireless behind the lens and strives for breathtaking shots every time. He’s a keen surfer, when he’s not spending time with his wife and three gorgeous kids. Our in-house handyman and human encyclopedia, we can usually rely on Damo to explain how things work. He’s currently filming sports documentary ‘The Pioneers’ – the inspiring underdog story of the USA Sevens team, which has so far taken him to Dubai, Hong Kong, Australia and America. 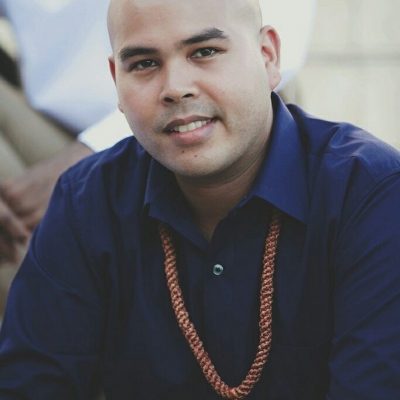 “Dus” is our video editor, drone pilot and aspiring cinematographer. He originally trained as a Chef but soon realised he enjoyed eating food more than preparing it. Like his Dad, Dus is comfortable at a computer, and what started out as a hobby has turned into a solid career as one of Fiji’s best editors. Dus has also been on several international assignments, including Hong Kong, New Zealand and America, he just completed editing our current dream story ‘The Pioneers’. 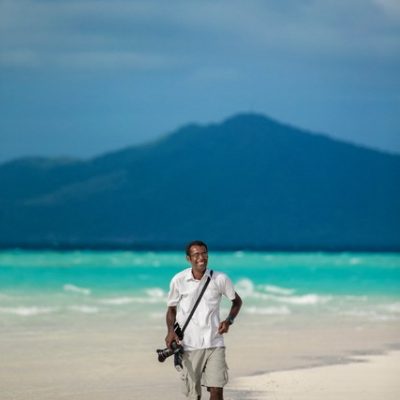 “Kiti” has been a photographer and editor for several years. He shoots weddings, has some mean editing skills and covers local and international rugby tournaments for Zoom Fiji. This work has seen him travel to Australia, Hong Kong and multiple trips to America. His attention to detail means he sees what others don’t, as he goes about quietly achieving a standard that sets him apart. Kiti is one of the nicest guys you’ll ever meet with a true Fijian grin. When he’s not playing with a camera, he’s on the volleyball court, often competing at national level in Fiji. Just quietly if there were any injuries in the Fiji Sevens team we think Kiti could sub on! 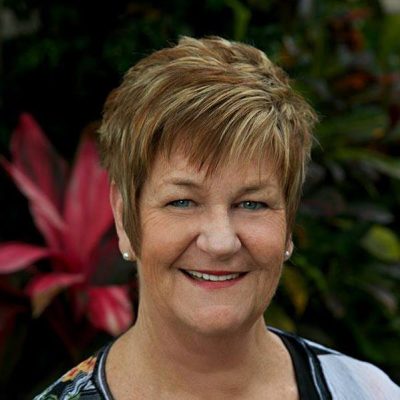 Elle worked for over a decade as a Resource Developer in New Zealand’s public health sector. She joined the team in 2015, taking on the role of Wedding Communications Manager. It would be hard to find someone more efficient, reliable and eager to ensure that all our couples are well taken care of. Elle was born and raised in Fiji and anyone who knows her, knows her as an islander at heart, with family at the core. Nothing makes her happier than a good “talanoa” (chat) over a cup of tea and local Bhuja. 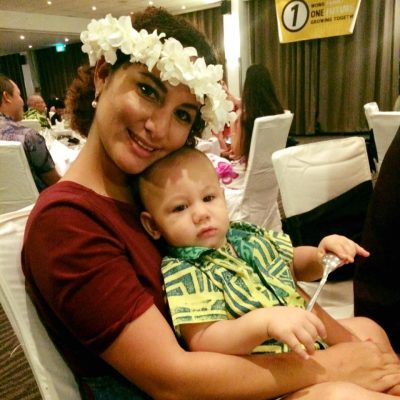 Before Team Zoom Fiji, there was just Team Bruce & Bianca! Leaving full time work to have their baby boy Blake, Bianca has recently re-joined the team to work on social and online media. With the scope of work that Zoom Fiji is involved in, she’s able to combine her favourite things – travel, family and food.