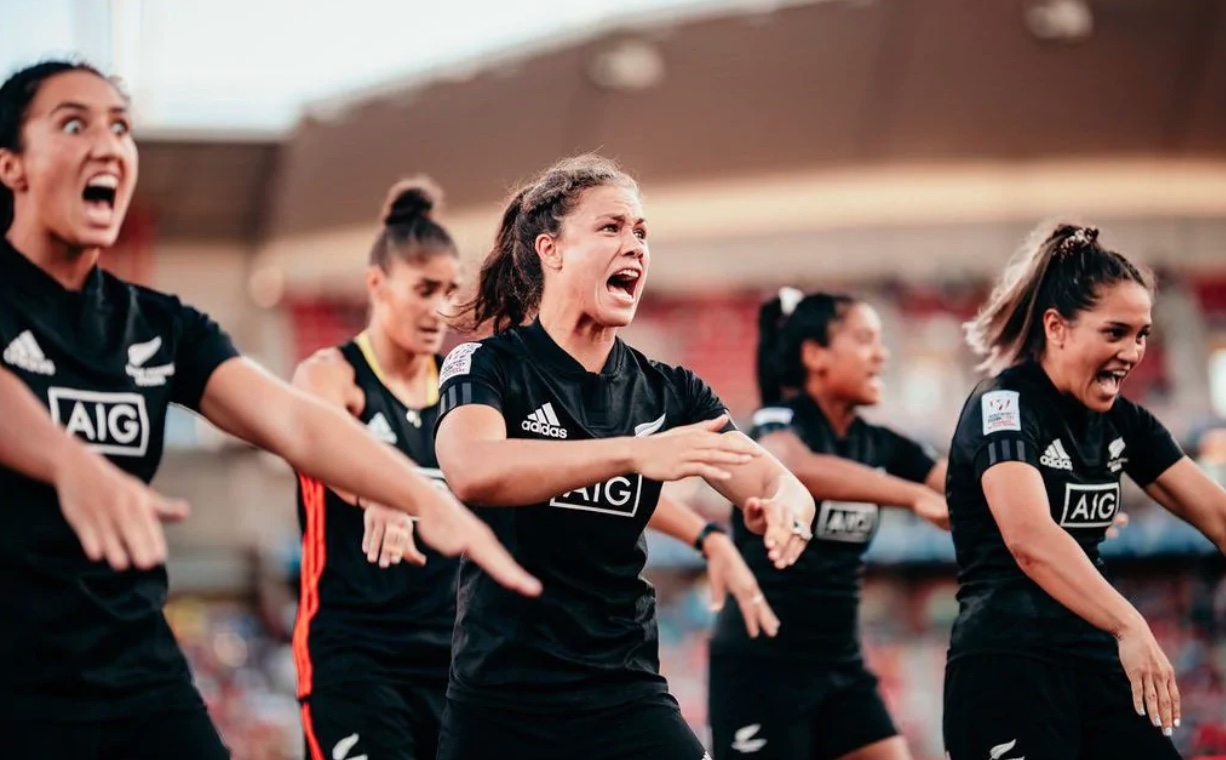 Ruby has gone on to become one of the best rugby sevens players in the world. Star of the all-conquering New Zealand Black Ferns. Her incredible dedication and hard work has taken her from early challenges to top of her sport.

This is her story, commissioned by HSBC – filmed, directed and produced by Zoomfiji.

“From my perspective it was an amazing experience to be a part of this story. Not only does Bruce have a superior skill set with his cinematography and camera work but he has a human element that I have never, ever come across before.

Having a camera on you can be intimidating but with Bruce it was never an issue. I got to know Bruce as well as him getting to know me and my story during the process, therefore there was trust established between us which allowed me to share far more than I would have with anyone else.

Bruce also respected my family and my values so much and that meant the world to me. That made me really want to work hard and for as long as it took to get what Bruce felt was needed. Bruce was so patient and never put any pressure on things that didn’t work out.

The whole experience was one I’ll never forget and I can’t recommend Bruce and Zoomfiji enough to anyone looking for a video project to be filmed. He doesn’t just aid people to tell stories – he captures entire lives.

The biggest surprise was how incredible the final video piece was. We filmed all over the place and did a lot of things but the whole video flowed so beautifully and wasn’t a sad depressing story like so many people misread my life to be. It was one of hope and success and inspiration. The final product was beyond any expectation I could’ve had.

I have people in the street come up to me with teary eyes saying how wonderful the video was and how it inspires them. The messages I receive blows me away. Bruce made a difference in the world and to peoples lives with that story.

I’m so thankful for meeting Bruce and having this to see and show my family. I will never forget it.”